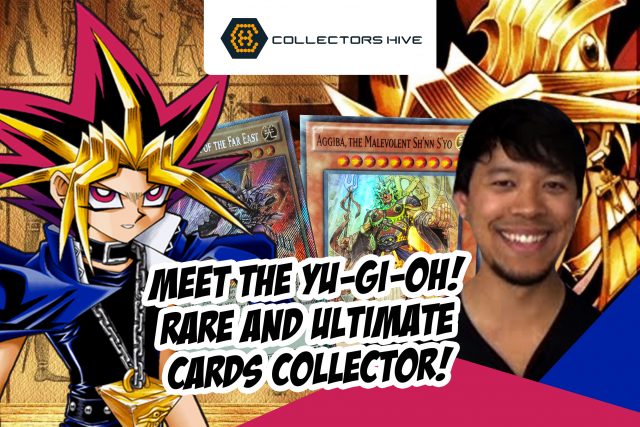 The esteemed Yu-Gi-Oh! collector Tony a.k.a. “Asianyensation” was the owner of the Upper Deck’s The Seal of Orichalcos which can be seen on Youtube! This legendary card has been found after 12 years and only 15 copies were printed. It’s considered as one of the rarest and most elusive cards in the world. When you summon it in a duel, it can destroy any card on the field. 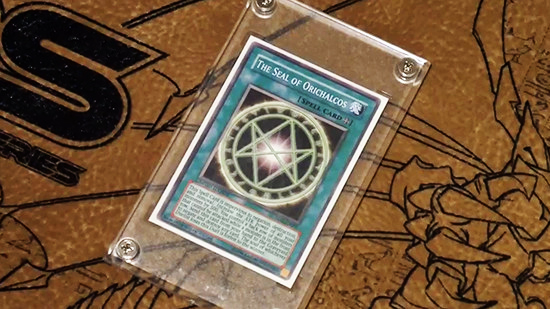 Tony is known as one of the biggest Yu-Gi-Oh! collectors in the universe! He already spent around $90,000 and have three jobs. He worked as a full-time controls engineer, a part-time musician playing with the band on Fridays at Barton Nashville etc.

The most difficult card he earned was the Pharaoh’s Tour Shrink, a European prize card in which has only approximately 6 English copies. He has been playing cards since childhood with an OCG game (TCG in the year 1999-2000) already. After a period of inconsistency, he began collecting Yu-Gi-Oh!  in four years and counting. His entire collection was kept under safety measures just like Kaiba’s vault.

Collectors value each possession they acquire so for him it’s the Stardust Divinity – one of the rarest WCP S-Super Replicas – that’s given out every year in Japanese nationals and tournaments. When Japan was hit by Tsunami in 2011, they only had 58 attendees and he was lucky to receive a card. He also achieved the World Championship Prize Card 2014-EN002 – Leonardo’s Silver Skyship from 2014 Yu-Gi-Oh! World Championship that took place in Rimini, Italy. 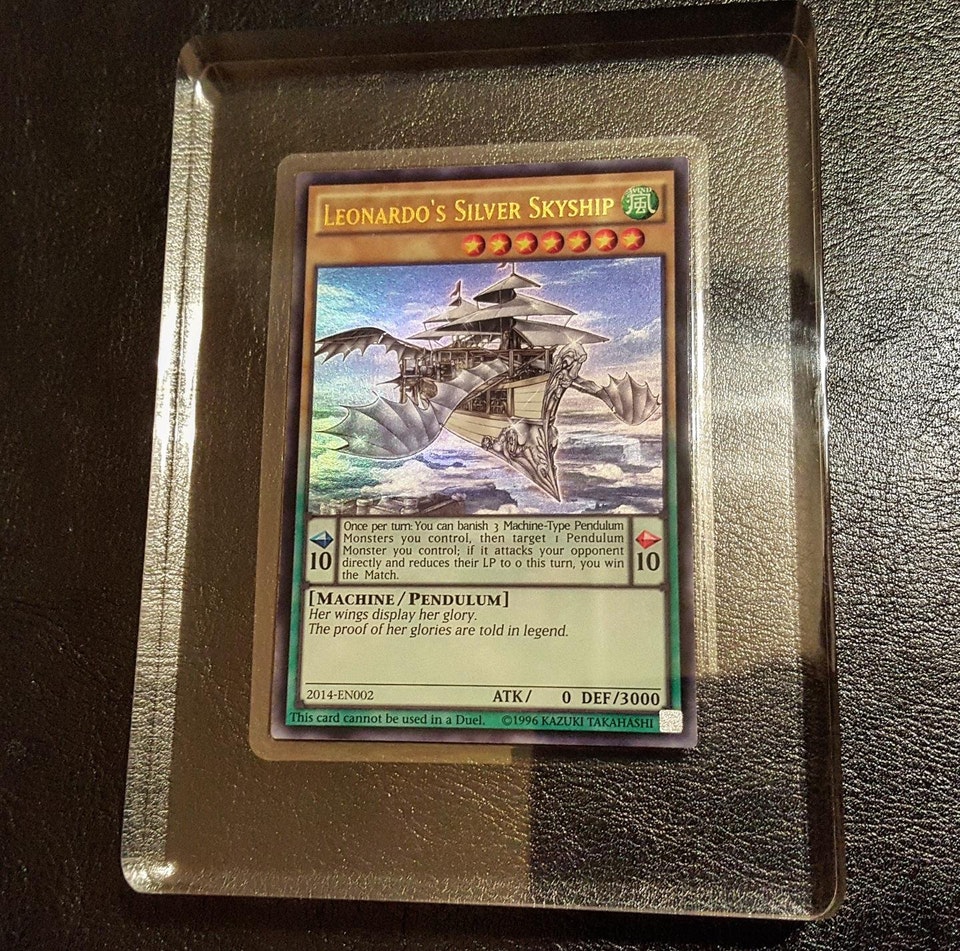 Aside from the mentioned cards above, Tony got some more awesome super rare Yu-Gi-Oh! collection which inlcudes “Skuna, The Leonine Rakan,” “Elemental Hero Pit Boss,” “Leonardo’s Silver Skyship,” “Sakyo, Swordmaster of the Far East,” and “Shelga, the Tri Warlord.” Each of these cards raises a high price among collectors due to the fact that they were never sold publicly.

Roland And His Vintage Toy Collections